2 December 2021, Petaling Jaya– Yakult Malaysia once again recorded a new history in the world of Malaysian football when it organizes a Charity Football Match that will involve national football players to help the Malaysian Sports Association for the Deaf (MSDEAF) raise funds for sports development for the year 2022.

This program is the idea of Yakult Malaysia’s Managing Director, Hiroshi Hamada,  as it will be an annual event organized by Yakult Malaysia and will further expand contributions to other sports bodies in the future in line with the company’s main mission to bring health and joy to everyone through the organization of such a sports tournament.

According to Hiroshi Hamada, “We hope that the funds raised will be able to support the Malaysian Deaf Tigers Team in preparation for local and international matches. The Malaysian Deaf Tigers are currently in the group of 24 best teams in the world and ranked 6th in Asia Pacific (2018) and 2nd in ASEAN (2016) for Deaf football. I urge you not to miss the opportunity to attend this inaugural charity match. You can also donate to this charity fund by purchasing Raffle tickets or bid for your favourite sports item during the auction session which will be held on 11 December. The highest bidders will receive the sports item with the player autograph of your choice”.

For the record, members of the public who wants to watch this match also have the opportunity to be a contributor to this charity fund can purchase tickets to this match by visiting the Yakult Malaysia website at www.yakult.com.my. 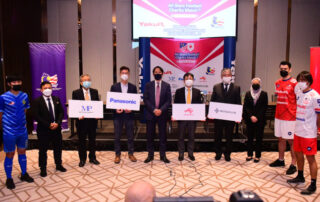 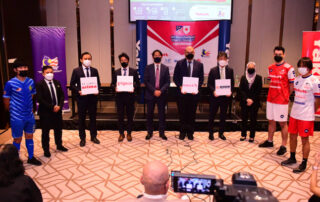 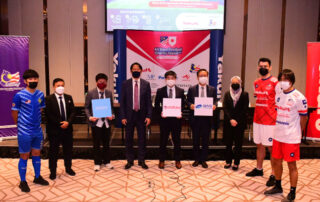 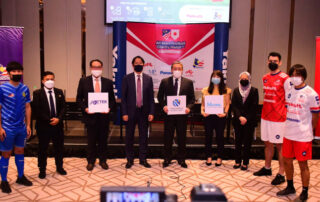