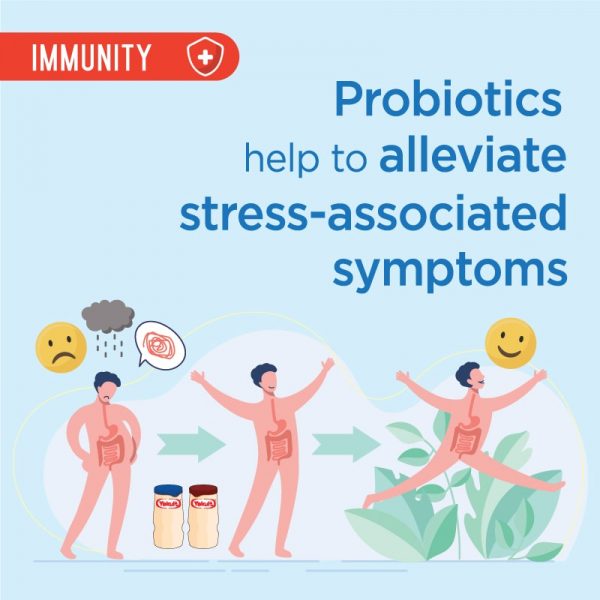 A big group of organisms living communally with one another inside our body are collectively called gut microbiota. This powerful group of bugs play myriad roles in the overall health of human beings. Recently, scientists are learning that the brain and this group of organisms could have a close relationship, communicating information from both directions and interacting in various ways.

We are aware prolonged stress causes hormone dysregulation, subsequent weight gain, and sleep disturbances, but now it is found that stress also plays a major role in the health of one of our most important organ systems: the gut (intestines). 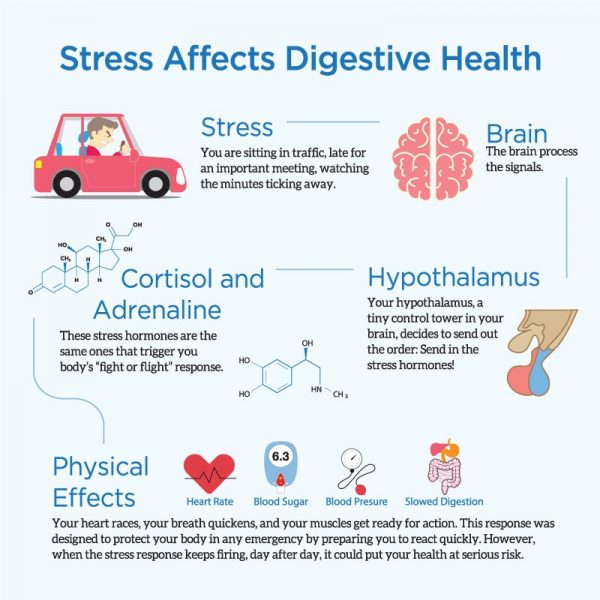 When there’s stress at one end, there’s bound to be stress at the opposite end as well. During stressful conditions, the brain drastically change the entire performance of our digestive system.

Let’s look at one common example which we might have experienced before. You are sitting in traffic, late for an important meeting, watching the minutes ticking away. The brain processes the signals by getting the hypothalamus which is a tiny control tower in your brain to send in the cortisol and adrenaline stress hormones. These stress hormones are the same ones that trigger your body’s for “fight or flight” response. Your heart races, your breath quickens, and your muscles get ready for action. This response was designed to protect you body in any emergency by preparing you to react quickly.

However, when the stress response keeps firing, day after day, it could put your health at serious risk. When you are under stress, your body pays less attention to digesting food. Instead, it will use all of its energy to focus on the stress at hand. At this point, digestion slows down which might lead to constipation. Constipation interrupts the detoxification process that naturally happens during normal digestion.

Stress can also have the opposite effect on your digestive tract. It may cause food to move too quickly through your digestive system, not allowing enough time for the nutrients to be absorbed, which leads to nutritional deficiencies. 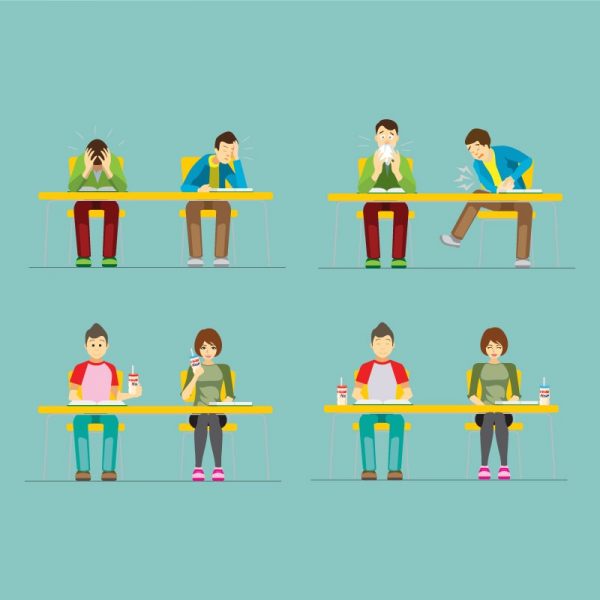 Many people suffer problems with their digestive system when they have been under enormous stress or experienced anxiety. This is particularly evident among students that are experiencing exam stress or blue- and white-collar workers dealing with job stress. They might experience symptoms on an almost daily basis, including a loss of appetite when they should be hungry or frequent toilet visits due to ongoing anxiety. In severe cases, stress or anxiety can cause conditions like Irritable Bowel Syndrome (IBS), with symptoms of constipation and/or diarrhea.

A study conducted in Japan found that Yakult probiotics, Shirota strain could relieve stress-associated symptoms by modulating the gut-brain connection. They study was conducted with a group of healthy medical students under academic examination stress. They were divided to two groups with one group drinking Yakult and another without Yakult for 8 weeks before their national exam.

The result of this study also suggest that physical symptoms were at least partly attributable to academic examination stress. Shirota strain may modulate the secretion of stress hormone and may have prevented the onset of physical symptoms in the academically stressed subjects.